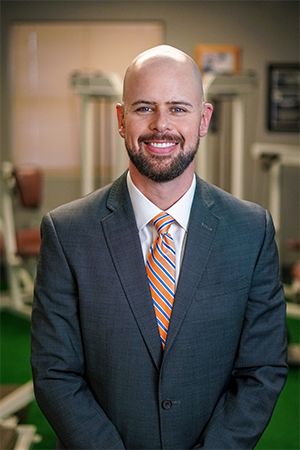 ​​​​​​​Oliver Smith III, or Dr. Tony, as most of his patients refer to him, was born and raised in El Paso. A proud graduate of Eastwood High school, Dr. Tony went on to Houston Baptist University where he played basketball and graduated with a degree in Biology. After obtaining his undergraduate degree he attended Texas Chiropractic College in Pasadena, Texas, where he was very active in the Student American Chiropractic Association. Still tied to his athletic background, he focused on sports medicine and musculoskeletal bio-mechanics.

After graduating from TCC, he returned to El Paso in 2009 to continue in the rich history set by his father and his grandfather before him. Dr. Tony joined his father in practice and became the family’s third-generation chiropractor practicing in the Sun City, stemming from his grandfather’s practice, which first opened in 1938.

With an appreciation for the level of dedication required of collegiate athletes, Dr. Tony joined his father in working with the Sports Medicine Department at UTEP to treat student-athletes. Dr. Tony has treated students from various sports including track, basketball, football, soccer, softball, and rifle. Dr. Tony also works with various members of the El Paso Chihuahuas organization. Several athletes Dr. Tony has treated have gone on to compete at a global and Olympic level.

Following his father’s and grandfather’s legacy of leadership in the state of Texas, Dr. Tony became a part of the Texas Chiropractic Association and joined doctors across the state in protecting and expanding Chiropractic privileges and services. In 2013 Dr. Tony was elected Vice-State Director for District 1, serving Brewster, Crane, Crockett, Culberson, Ector, El Paso, Glasscock, Hudspeth, Jeff Davis, Loving, Midland, Pecos, Presidio, Reagan, Reeves, Terrell, Upton, Ward, and Winkler counties. In 2015, Dr. Tony was elected the State Director for District 1; a capacity in which he still serves. During his time as State Director, Dr. Tony has had the opportunity to be a part of several Texas Legislative sessions, fighting for the rights of Chiropractors as well as his patients.

His most important role is that of husband and father to his two daughters. With such a strong history in El Paso, he looks forward to the opportunity to raise his daughters here and show them all the amazing things this great city has to offer. An avid outdoorsman, Dr. Tony also enjoys spending time on the family ranch in New Mexico, hiking, camping, and sitting by the campfire. 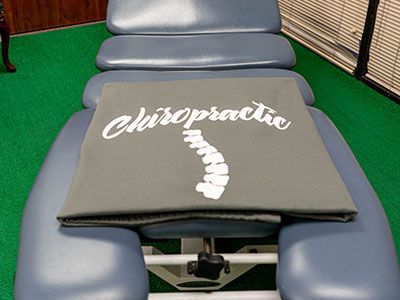 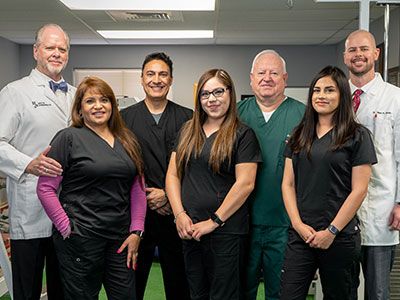 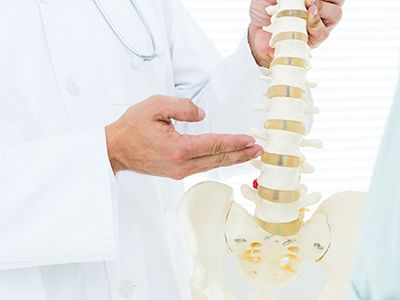 At Smith Chiropractic, we provide the highest quality chiropractic services to all of our patients. Schedule your appointment today.

We've copied your review, after you click 'Publish' please paste your review by selecting 'ctrl' + 'v' into the review comments section.